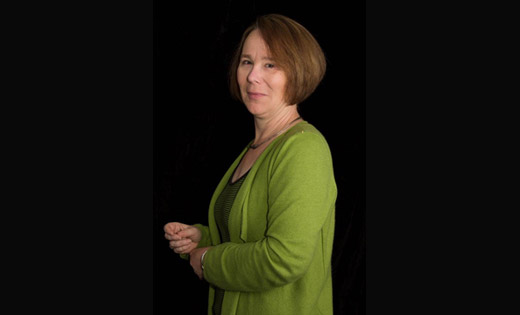 Her research focuses on how the misfolding of proteins can lead to cellular dysfunction and disease.

She has been awarded the Biochemical Society Colworth Medal; the Royal Society of Chemistry Astra Zeneca prize; a fellowship of EMBO, an organisation of more than 1,500 researchers that promotes excellence in life sciences, and a fellowship of the Academy of Medical Sciences.

In 2013 Professor Radford was awarded the Protein Society Carl Brändén Award, given to an outstanding protein scientist who has also made exceptional contributions in the areas of education and/or service to the science.