The eyes have it

A new poster campaign which features a pair of watchful eyes is aiming to help keep cycles safe on the University campus. 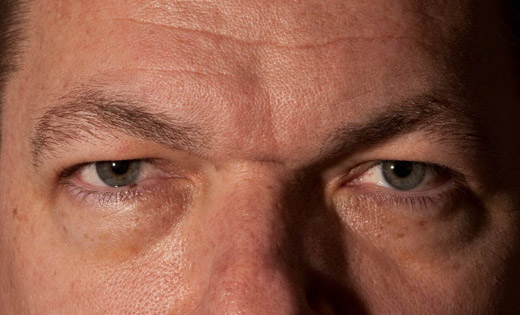 The posters, strategically placed on or nearby cycle racks, are based on research which shows that images of staring eyes have a statistically significant effect in deterring cycle crime.  The initiative is part of a wider campaign to improve cycle security at the University, which has been put in place by Andy Gordon-Platt (the University’s Crime Prevention Advisor) and PC Matt Guy (Higher Education Liaison Officer).

The idea for the posters follows a two-year experiment on the University of Newcastle campus, during which the posters featuring watching eyes and a short anti-theft message were deployed with the result that thefts from bike racks dropped by 62%.

The University’s Head of Security Services Alan Cain, said: “The results of the trial speak for themselves. We’re always keen to further improve cycle security on campus, and I’m really looking forward to seeing if these posters have a significant impact.”