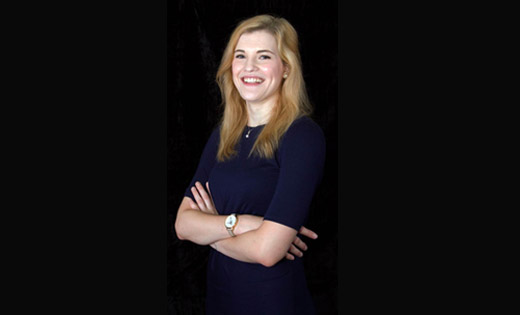 Ella, now a fourth year student in the School of English was named as the TARGETjobs Female Undergraduate of the Year in 2013, beating over 1,000 applicants to win a work placement with Rolls Royce.  Ella worked in customer management, spending some of her time in China.  She has since been offered a place on Rolls Royce's graduate scheme.

Ella had previously taken the opportunity to spend a year studying in Montreal.  Whilst in Leeds she has been involved in volunteering, running a drama class for disadvantaged children in a local after-school centre.