The University is delighted to announce the appointment of Professors Steve Scott and Andy Dougill as Deans of the Faculties Mathematics and Physical Sciences and Environment respectively. 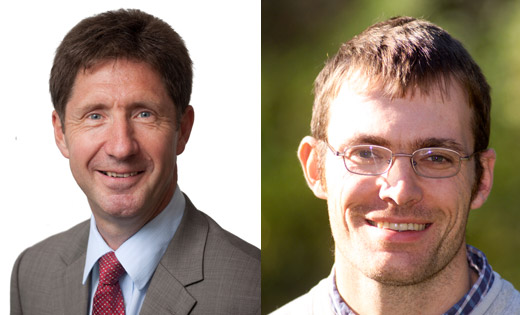 The Vice-Chancellor, Sir Alan Langlands, said: “I am very pleased with Steve and Andy’s appointments and look forward to working with both in their new roles.”