LUU has published its opening schedule for the Christmas and New Year period. 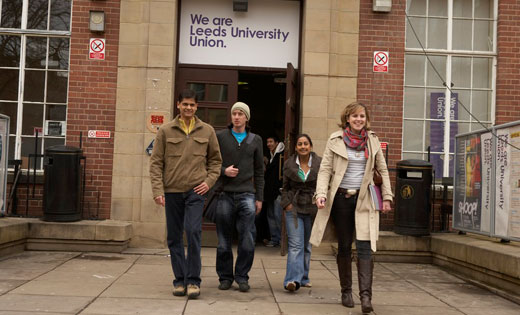 The Students' Union building will be open as follows: