US prize for Leeds historians

A commentary on the medieval St Albans Chronicle by two Leeds historians has been awarded a prize for editorial achievement by the American Historical Association. 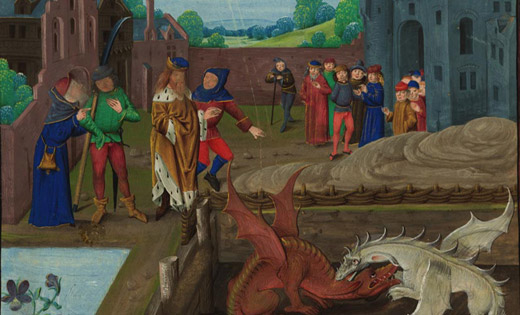 Their commentary on the St Albans Chronicle was carried out together with the translator of medieval chronicles Leslie Watkiss and resulted in an edition described as "a remarkable achievement ... hard to fault" by a reviewer in the English Historical Review.

The St Albans Chronicle is one of the most important sources for the history of England during the troubled reign of Richard II and the early years of the Lancastrian dynasty, which saw the renewal of the war with France by Henry V.