Tracy Shildrick, Professor of Sociology and Social Policy, has been awarded a British Academy prize for her collaborative writing on poverty in Britain. 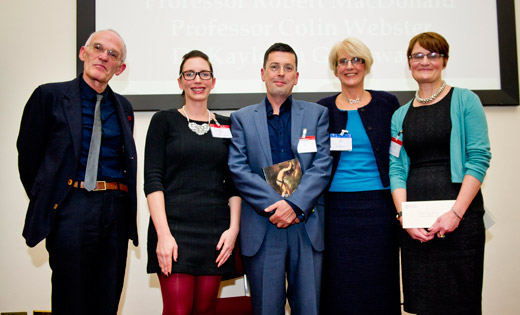 Professor Shildrick spoke to Laurie Taylor of BBC Radio 4's 'Thinking Allowed' earlier this month about her research, which was conducted in Teesside, and focuses on the men and women who've fallen out of old working class communities and must now cope with drastically reduced opportunities for standard employment.

The Prize, supported by The Policy Press, was established in honour of Professor Peter Townsend, one of the most distinguised researchers in the areas of poverty and inequality, health inequality, disability, and older people.