Professor Denise Bower is to take part in judging proposals for a new model garden city aimed at solving some of the UK’s housing problems. 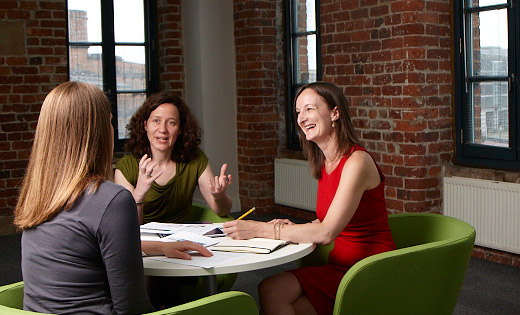 Professor Bower, Director of the Faculty of Engineering’s Engineering Project Academy and the University’s lead contact with its strategic partner Arup, will be one of five judges tasked with identifying the best answer to the question: “How would you deliver a new Garden City which is visionary, economically viable, and popular?”

The aim of the Prize is to encourage innovative ideas for energy, water and waste management, transport and housing, as well as the delivery and financing of such a project.

The Prize is worth £250,000 to the winner, making it the second largest economics prize after the Nobel Prize.  The judges will also have the discretion to award additional, so-called “Light Bulb” Prizes to entrants whose ideas address individual aspects of the challenge in particularly innovative ways.

Professor Bower joins other leading figures from infrastructure, planning and regeneration, property development and politics as a judge.  The winner of the Prize will be announced in September 2014.