Kim Daybell, a medical student at the University, has won a Gold Medal at the Belgium Open para table tennis tournament. 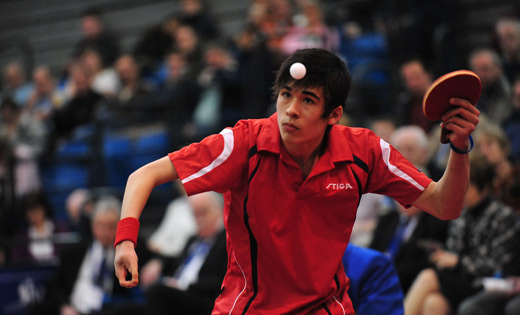 Kim, 21, showed great resolve on his way to winning gold, coming back from 2-0 down against Karim Boumedouha from France in the semi-finals before beating the Russian Pavel Lukyanov 3-1 in the final.