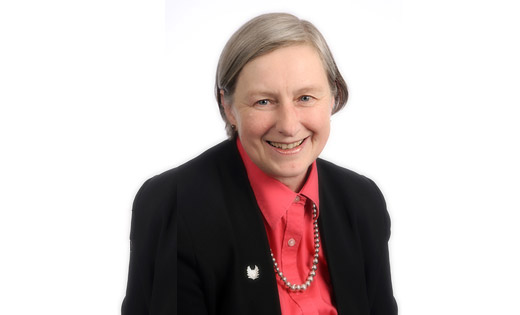 Professor Atkins studied law and history at the University of Cambridge before qualifying as a secondary school teacher. She taught for four years in a comprehensive school in Huntingdon before returning to higher education to complete her doctorate at the University of Nottingham.

Following various post-doctoral research positions, she became a lecturer in education management at Newcastle University. She developed an interest in the use of new technologies to support effective learning, and held a number of senior academic and management roles. Professor Atkins became Vice-Chancellor of Coventry University in September 2004.

Professor Atkins has a longstanding commitment to the contribution of higher education to the economy and society. She is a trustee of the National Centre for Universities and Business, a trustee of Nesta, an Associate of the Engineering Council, and a member of the Coventry and Warwickshire Local Enterprise Partnership Board. She is Deputy Chairman and Council Member of the Association of Commonwealth Universities.

Professor Atkins has been a member of the HEFCE Board since 2009.

She succeeds Sir Alan Langlands, who takes up the post of Vice-Chancellor of the University of Leeds in the autumn.