AkzoNobel, in partnership with the Royal Society of Chemistry (RSC), has opened its 2014 UK Science Award for nominations. The Award carries a cash prize of £50,000. 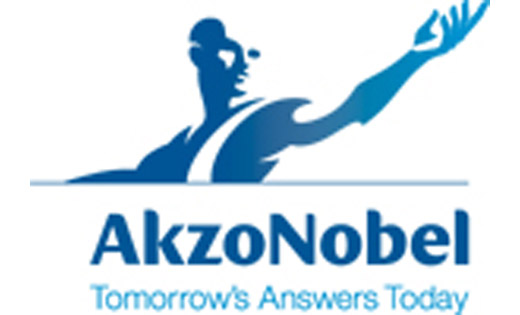 The Award sets out to recognise the vital role that scientists play in advancing chemistry and material sciences research with proven or potential significant societal or user benefits. AkzoNobel is providing the scientific scope, nomination guidelines and funding for the award programme, while the RSC is independently managing the nomination process and selection of the recipient to establish independent integrity for the award.

Nominations are open online via the RSC’s website until 15 October 2013. The Award winner will be announced in March 2014 at an event to be held at the RSC’s Chemistry Centre in Burlington House, London.