The excellence of Bright Beginnings and its general manager, Angela Foley, has been recognised again by a major national award. 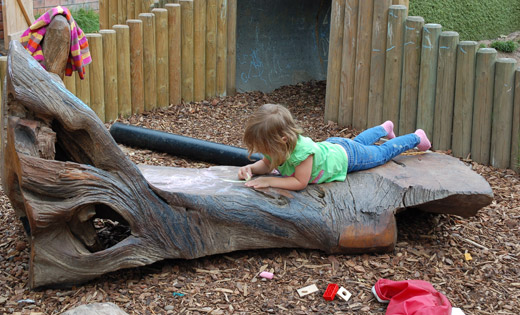 The childcare provider for staff and students at the University was awarded the title of Nursery of the Year for the North of England by the National Day Nurseries Association (NDNA) in its 2013 Nursery Awards, in which a record number of parents voted and which was co-judged by the parenting website Netmums.

Bright Beginnings' general manager, Angela Foley, was named as an NDNA Member Champion in recognition of her passionate and committed voluntary support of the NDNA and its e-Quality Counts scheme.

Judges were impressed by Bright Beginnings Childcare Centre’s emphasis on parents and staff working together to support children’s development. The nursery runs lunchtime workshops for parents on the Early Years Foundation Stage (EYFS) and learning journeys and parents can take their child’s learning journey home so they can contribute to it.

Angela said of the awards: “It was a fantastic honour to be named Nursery of the Year for the North of England and NDNA Member Champion.  We received some fantastic comments and glowing feedback from parents, which is a great affirmation of what we are striving to achieve - the very best quality experiences and opportunities for our children and families.  Last year we were awarded the best possible rating when we took part in NDNA’s quality improvement scheme.  Winning the regional title at the NDNA’s awards in Peterborough and being recognised as a Member Champion was the icing on the cake!”