Colleagues will be sorry to learn of the death, on 29 May 2013, of Peter Brooks, former Assistant Registrar. 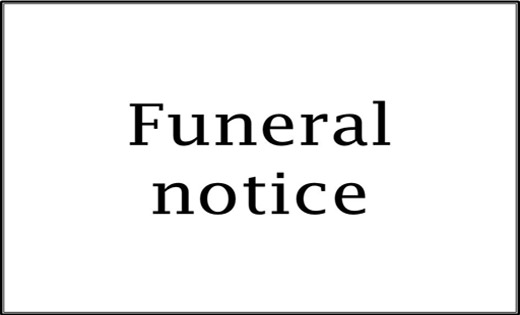 Peter’s funeral will be held on Tuesday 18 June at All Saints Church, The Drive, Hove BN3 3QE, at 1.30pm, followed by burial at Newhaven Cemetery (in Lewes Road, near Piddinghoe village) at 3.00pm. Donations may be made in lieu of flowers to Heart Research UK or the Stroke Association via J Wagstaff, Funeral Directors, 231 South Coast Road, Peacehaven, B10 8LB.

Read the University of Sussex’s obituary of Peter.