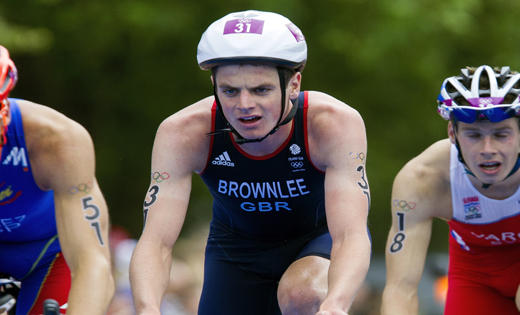 Brownlee's older brother Alistair, also a Leeds alumnus and London 2012 Olympic champion in the same event, was absent from the Madrid leg because of an ankle injury.