This year's Selig Brodetsky Memorial Lecture will be delivered by Professor Steven Gimbel, author of the recent book Einstein's Jewish Science: Physics at the Intersection of Politics and Religion. 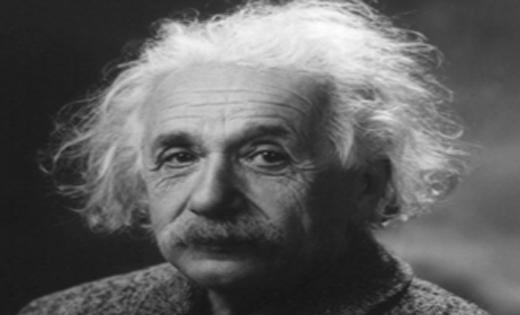 Nazi sympathizers between the World Wars labeled Einstein's theory of relativity as "Jewish science" in an attempt to denigrate it.  Their rationale for the use of the term is deeply flawed, but was a reaction not only to the social and political context, but also to a fundamental shift in the practice of physics. When we examine these changes and influences on the scientific project, there is a meaningful sense in which we can refer to Einstein's work if not as Jewish, then at least as having a methodological style reminiscent of Jewish theological thought.

This is a free event and all are welcome.

About the Selig Brodetsky Lecture

This series of annual lectures was established in memory of Selig Brodetsky (1888-1954), who occupied the Chair of Applied Mathematics at the University of Leeds from 1924 to 1948. Following Brodetsky's death in 1954 a number of his friends and admirers founded the series of memorial lectures that bears his name. Each year a lecture is delivered that addresses some aspect of Jewish studies and/or science and mathematics.

The Brodetsky lectures are organised by the Centre for Jewish Studies, in collaboration with the Centre for History and Philosophy of Science (School of Philosophy, Religion and History of Science) and the School of Mathematics.  This year's lecture is taking place in conjunction with the exhibition "Jewish Artists in Yorkshire" at the University's Stanley and Audrey Burton Gallery. Among the items in the Gallery's collection is a remarkable bust of Albert Einstein made by Sir Jacob Epstein, who began work on it in 1933 when Einstein, having decided against returning to Nazi Germany, passed through Britain en route to the United States.