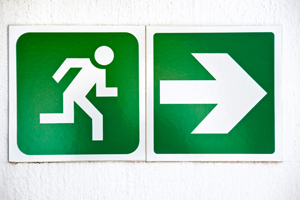 The prize-giving ceremony for the Vice-Chancellor’s Awards for Health and Safety 2012 was held on Thursday 17 January 2013 (marking the anniversary of the signing of the ‘Revitalising Health and Safety’ agreement with the campus trade unions on 18 January).

The awards were open to all staff members and honoured inspiration, innovation and dedication by recognising and celebrating best health and safety practice.

The winners were as follows:

Vice-Chancellor’s Award for Health and Safety:

Team who have made a health and safety change:

Congratulations to all those who received an award.