Questions about the Universe answered

Dr Mike Evans, Applied Mathematics, is to have a series of articles published - starting today - in the Sky at Night Magazine in which he’ll tackle some of the enduring questions about the Universe. 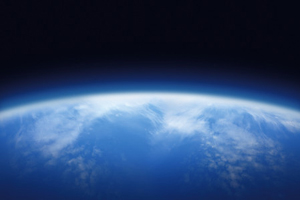 The series titled ‘Big Questions’ will begin with three consecutive four-page features on topics relating to space in the November, December and January issues. The features will tackle what space is, how it works and where it comes from, with the aim to convince readers that they don’t need to be Albert Einstein to understand the answers. This will then be followed up with answers to other ‘Big Questions’ later on in the year.

The first article will be called ‘What is Spacetime?’ and will feature in the November issue which is due out on Tuesday 16 October.