Managers of the London 2012 Team GB men's football squad will be speaking at Leeds on Thursday 8 March. 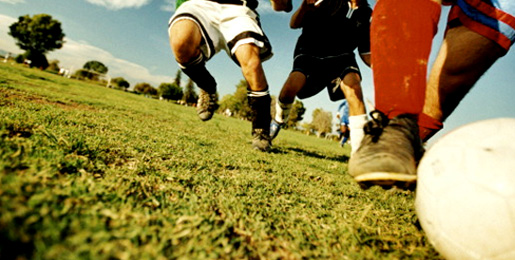 The 2012 London Olympics will be the first time that a combined Great Britain team has participated at an Olympic Games for 52 years. The team will be made up of players representing England, Scotland, Wales and Northern Ireland. There are 18 spaces available in the men's squad and it will now be the job of the managerial team to choose these players and lead them to victory at the home Games in the summer.

The talk will take place:

Reserve a place at the talk