Nominate a science lecture for an award 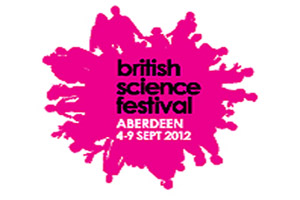 The deadline for nominations is 27 January 2012.

The Award Lectures reward five researchers who are also talented communicators, able to share their work with a general audience.

There are five Award Lectures, each focusing on different areas of science, engineering and technology:

The Award Lectures form an important part of the programme for the Festival, and are popular with a wide variety of people, from school students to retired scientists.

Eligibility criteria
The nominee must be an active researcher and have demonstrated outstanding communication skills to a general audience. When considering a nomination please take into account the following questions:

Although normally only open to people aged 40 or under at the date of the Festival we will consider applications for people over 40 who are either:

For more information visit www.britishsciencefestival.org or contact Kate Sinclair, the Festival Officer, on 0207 019 4947.